Houston’s art mavens have to pay close attention. New venues and artist-run spaces pop up and disband at a rapid rate. Meanwhile, three highly anticipated additions at big institutions are still months or years away. 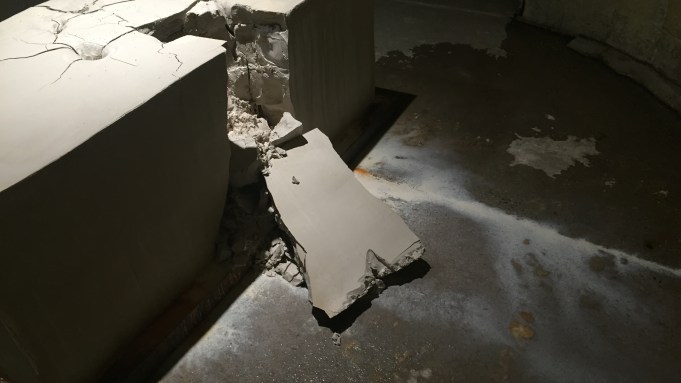 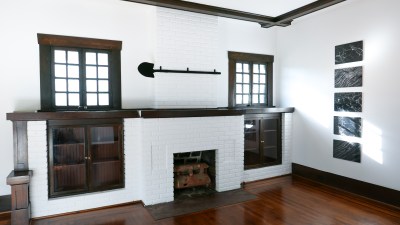 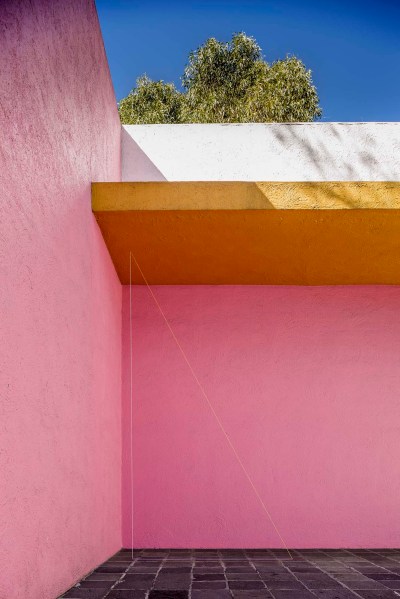 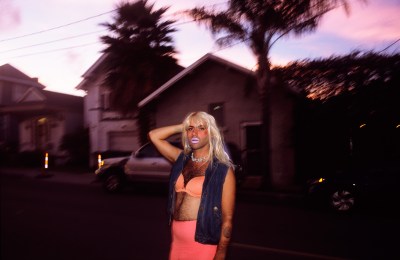 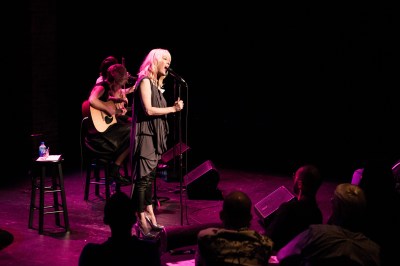 In 2016 we launched the Robert Rauschenberg Foundation/Art in America Arts Writing Fellowships, a joint project designed to foster art and culture writing in cities throughout the United States. For our May issue, fellowship recipient Bill Arning wrote about the enduring legacy of eccentrics in Houston. Here he talks about highlights of art life in the city and its orbit.

Houston’s art mavens have to pay close attention. New venues and artist-run spaces pop up and disband at a rapid rate. Meanwhile, three highly anticipated additions at big institutions are still months or years away. The Menil Drawing Institute, a freestanding exhibition and storage space at the Menil, is set to open next year, as are some of Stephen Holl’s new plazas and buildings for the Museum of Fine Arts and the Moody Center for the Arts at Rice University. The latter, designed by Michael Maltzan, is an art-and-technology initiative that will bring superstars like Olafur Eliasson and Diana Thater to interact with Rice’s students.

Sometimes America’s second-fastest growing city pauses long enough to notice abandoned structures that can be creatively reused for installations. The Silos at Sawyer Yard, once used to store rice, have been cleared out and given over to artists. Many terrific artists fail to account for the effects of the terrifying scale, but when projects succeed—like Janice Freeman’s hyper-femme floral swings, David Waddell’s projected collages that turned the damp silo into the backdrop for Boschian hallucinations, and Trey Duvall’s 4,100-pound clay sarcophagus slowly eroded by dripping water—it is marvelous. Even more overpowering sights are found in the Buffalo Bayou Park Cistern, a long-abandoned water-storage facility dating to the city’s early days. Magdalena Fernández is currently showing the immersive video piece 2iPM009 (2009), which—with its animation of multiplying grids suggesting cyber-Mondrian lattices—beautifully fills the space.

On the gallery front, Houston mourned the loss of Jonathan Hopson’s Hello Project, a gallery dedicating to giving artists their first public outings. For two years, this pristine white cube functioned out of veteran Houston gallerist Ronnie McMurtry’s back room. When McMurty decided to retire earlier this year, Hopson hunted for a space as unique as his vision. Now he has reopened the gallery under his own name in a terrific vintage house in the Montrose neighborhood. One of the city’s most conceptually conscious gallerists, Hopson studied how the physical space and location of a gallery inflects artistic meaning and viewer experience. He visited galleries in domestic spaces from Park View in Los Angeles to Marianne Boesky and Friedrich Petzel’s uptown locations in New York and modeled his program to create similar intimacies. Houston had a few house galleries already, such as Front Gallery, run by artists Aaron Parazette and Sharon Engelstein out of their parlor, and the recently closed Gimp Room that Emily Peacock and Sally Glass ran in their shared domestic space. Yet Hopson’s space—which he runs in collaboration with his wife, the artist Debra Barrera—is stunningly elegant, as is the work he chooses. He demonstrated his refined eye in a show by Peacock—Houston’s master of narrative intimacy in photography, sculpture, and film—and I look forward to an upcoming exhibition by French artist Annabelle Arlie. With weekend hours, a tendency to provide snacks, and an adorable gallery dog, Hopson’s gallery has already become a beloved artist hangout. He even hosted a group cry in the days following the election.

Proximities change how the city’s art scene sees itself. Houston is networked in ways that are easy to overlook when passing through for a few days, but when you live here the ease of attending exhibitions and events in New Orleans, Mexico City, Dallas, and Fort Worth makes those places part of the local cultural fabric. These days the art fairs of choice for Houston’s top collectors are Zona Maco and the Material Fair, which take place in Mexico City in February. During the 2016 fair week, Texan art lovers filled restaurants and enthusiastically Instagrammed the Fred Sandbackexhibition at Luis Barragán’s Casa Gilardi, a subtly luscious combination of artwork and architecture. Since the Mexican capital is so close that one could theoretically go for lunch, I went back Halloween weekend for Museo Jumex’s mind-blowing General Idea retrospective and have sent several of the big Houston philanthropists to catch it before it travels to Buenos Aires in 2017. The subversive conceptual camp of General Idea’s best work will doubtless propagate young artists in Mexico City in the years to come.

Just a five-hour drive away, New Orleans is always part of Houston’s consciousness, and many Houstonians keep apartments in the Faubourg Marigny for the food and wild festivities. I was thrilled to jury the Ogden Museum of Southern Art’s Louisiana Contemporary exhibition. I always love the Ogden’s unique focus on what “Southernness” means in art and culture. Given the amount of great eccentric characters the populate the New Orleans scene, I was not surprised when the museum’s head curator told me I had picked a half dozen artists—including Paul Rizzo and Chris Bernstein—who were better known as colorful community bartenders. The opening took place on White Linen Night, a summer ritual common to many cities in the South. But even having seen Houston’s parade of white linen, I was not ready for the huge New Orleans version, where art patrons become a white surging mass filling the city’s central business district. Viewed from the Ogden’s roof, it looked as if a strange cult of Tennessee Williams impersonators had taken over the city.

Whenever I am in New York I always see what’s on at Joe’s Pub. I’m a fan of their curated cabaret nights. One of the best developments in Houston has been the new initiative from nonprofit theater producers Lott Entertainments Presents to bring Joe’s Pub to Houston, with a series of performances that included Justin Vivian Bond’s Love is Crazy. Bond had not been here since performing as part of the duo Kiki and Herb. The solo show, more focused on that gorgeous voice than on banter and characterization, was a highlight of the fall arts season in Texas. In a city that gets a huge surge of visitors due to the high quality of the Houston Grand Opera, it was very satisfying to see friends from Austin, Dallas, New Orleans, and San Antonio come in for a history-making talent like Justin Vivian Bond.